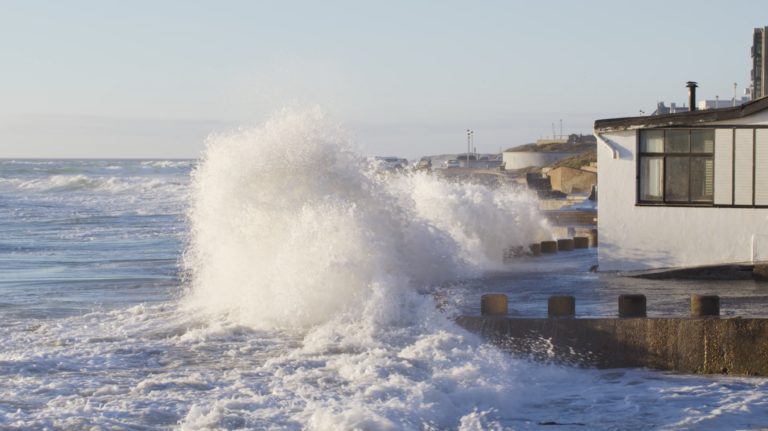 During the night of 31st of January 1953, a sea storm surge broke through the Netherlands’ protective barriers and flooded roughly 10% of the country; the UK and Belgium were … Read more 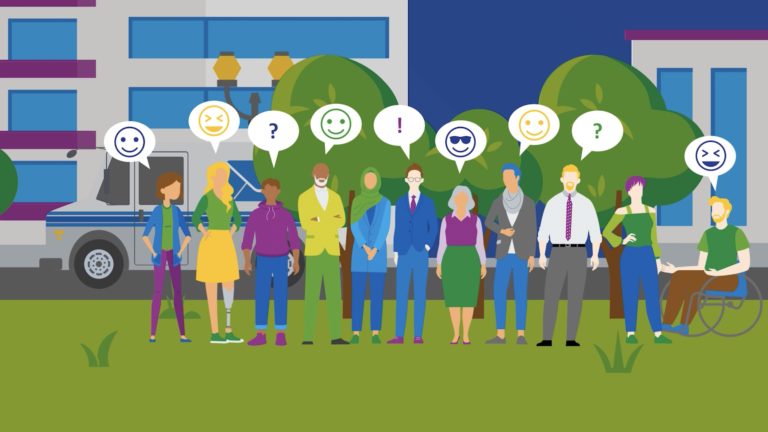 As our weather becomes more unpredictable and extreme, how can communities adapt to the changing climate and influence the decisions made to protect homes, businesses, nature, and lives? The EU-funded … Read more 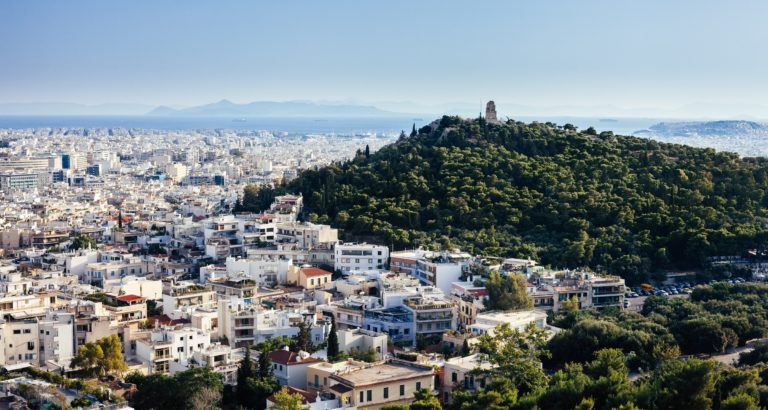 European projects are helping cities and regions find the best ways to adjust to more frequent – and increasingly severe – heat waves, storms and floods. This article by Andrew … Read more

Helping communities to find their path to becoming resilient to the local impacts of climate change is the core goal of the EU-funded IMPETUS project. Understanding how the numerous and … Read more

The phrase “Digital Twins” has become common in the water industry to describe creating virtual replicas of physical assets, such as water treatment plants or water networks. However, another potential lies in “digital twinning” an entire region, initially connecting ‘hard’ ground sensors and ‘soft’ satellite sensors to regional environmental and infrastructure models. 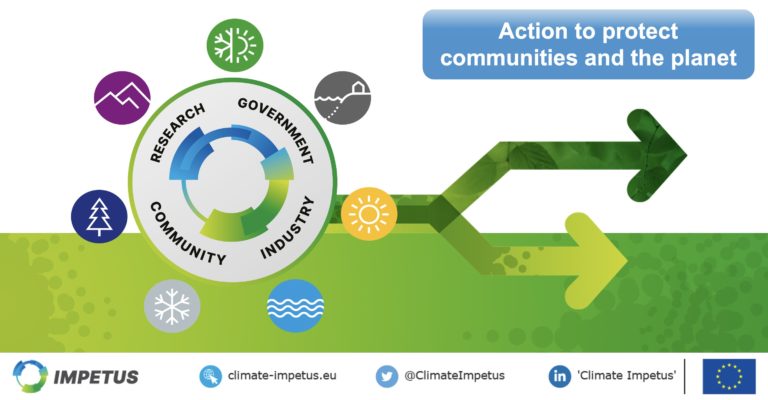 There is a significant opportunity to better engage citizens in climate change adaptation initiatives, according to initial results of a survey by the EU-funded IMPETUS project. Around 400 people in … Read more 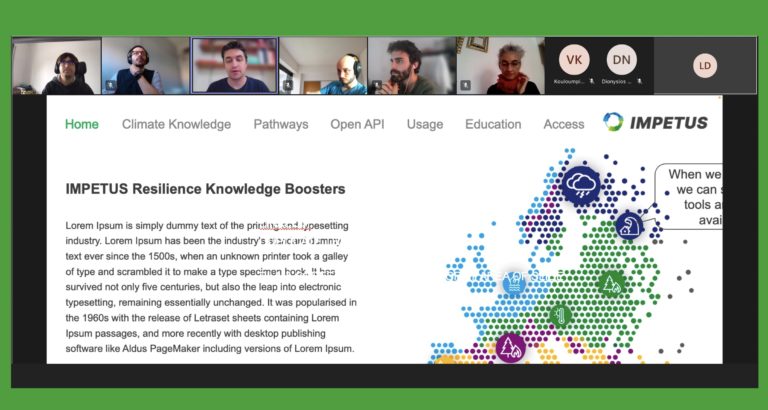 Engaging citizens, businesses, governments and other sectors in adapting to local climate change impacts is a central concern in the EU-funded IMPETUS project. But how should decisions be made, using what tools, and based on what data and scenarios? By combining human inputs and innovative digital solutions, the project will boost knowledge about resilience to climate change. The first challenge – to shape the technical architecture for the digital dimension of these ‘Resilience Knowledge Boosters’ (RKBs) – has now taken its first significant step forward. 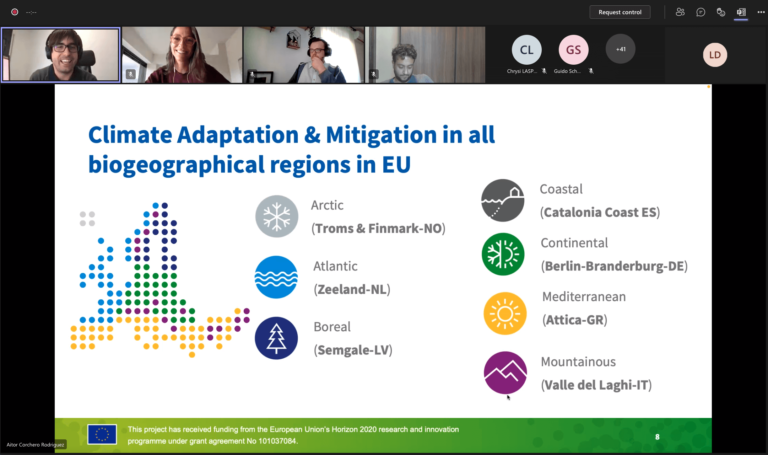 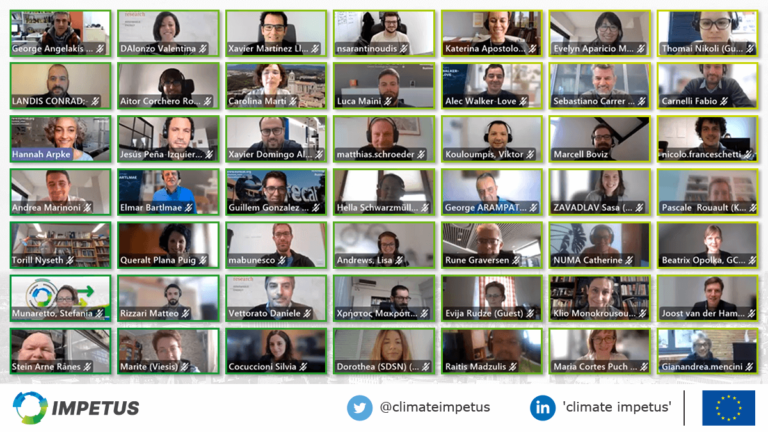 How can we adapt to climate change and the intensifying weather conditions that threaten our way of life? Kicking off with all partners on 21-22 October 2021, the EU-funded IMPETUS … Read more

The impacts of climate change are being felt here and now. From floods in Germany to wildfires in Greece and Turkey; water shortages in Northern Europe and even heatwaves in Siberia. … Read more

Record-breaking summertime temperatures have been recorded in the Netherlands in recent years. With global temperatures rising, such extreme weather events will occur more often, and for longer periods. Prolonged high temperatures, with warm nights as well as hot days, can cause heat stress* and related health issues, particularly among city populations.

*Heat stress occurs when the human body cannot get rid of excess heat and can impact wellbeing through conditions such as heat stroke, exhaustion, cramps and rashes.

"We want to enable municipality decision makers who are working on spatial developments to identify heat stress 'hot spots' and cool areas, analyse the future effects of climate change, and model the effect of different heat stress-reducing measures. The tool must provide them with an easy starting point to integrate heat stress risks in their projects."

Despite the cooling effect of the sea in the region of Zeeland, the growing risk of heat stress has become a concern.

Elderly and other vulnerable people are more impacted by the effects of prolonged heat, which can cause headaches, dizziness, insomnia and other health issues – even death. Excess temperatures also affect general comfort and liveability of cities. Water quality can be reduced, both for drinking and swimming, and infrastructure can be affected. Buildings and concrete surfaces trap heat, potentially leading to damage, and release it during the night, keeping temperatures warm.

During heat waves, it is important that everyone has access to a cool and comfortable place. Appropriate spatial planning can help to decrease and deal with heat stress. Environmental factors like water bodies, trees, and shade have a major impact on stress caused by high temperatures. Therefore, planting trees, removing concrete surfaces, creating green roofs and cool spaces can improve our comfort and health. The IMPETUS Atlantic team is developing a digital tool to support regional decision making for city planning to address these needs.

By 2050, sea-level within this region is predicted to rise by 15-40 cm, with more frequent extreme weather and more (severe) storms triggered by climate change. These changes will exacerbate the natural risk of flooding in the IMPETUS ‘Atlantic’ region, because it is surrounded by rivers and the sea, and is below sea level.

“In the Netherlands, an extensive system of dikes protects us against sea and river flooding. We have always put our faith in this defence and focused almost solely on flood prevention. However, pressure on our system will increase with climate change and rising sea levels. To adapt and maintain a safe living environment, we should develop other safety measures, like more robust spatial planning and contingency plans."

Rotterdam city, is located in Rijnmond – ‘mouth of the Rhine’. The Rhine river flows through this densely populated area and characterises the region. Protections such as sea dikes and storm surge barriers have been constructed to protect the region, but flooding still occurs.

People living in the city are accustomed to seeing smaller floods. The changing climate affects the interplay between rainfall, river levels and sea storms, increasing the flooding risk. Water levels could rise by a few metres, even in populated areas, with potentially massive impacts.

Mitigation measures such as storm surge barriers reduce the chance that high water reaches the city, but to minimise the impact of floods when they do occur, adaptation strategies are also needed. A city that can adapt to be safe from floods must be carefully designed. How best to design such an adaptive city?

Critical infrastructure, such as hospitals and evacuation routes, must be accessible at all times. Planning how to best protect them, homes and lives is complex. Flood water behaves in a complex way and flood risks show strong spatial variations. The IMPETUS Atlantic team is developing a digital tool to support regional decision making for adaptive city planning.

To become climate-neutral by 2050, climate mitigation* efforts are crucial in our strategy for how to deal with climate change. Reducing our energy consumption is a significant mitigation step. In the Netherlands, 15% of energy is consumed in the Rijnmond area around the port of Rotterdam, in large part by a major petrochemical industry cluster.

*Climate mitigation encompasses measures such as technologies, processes, or practices that reduce carbon emissions or enhance the sinks of greenhouse gases.

The Rotterdam port petrochemical industry cluster is Europe’s largest. It consumes 70% of the Rijnmond region’s energy. A large part of this energy is wasted (64%, 203 petajoules). More than half of that energy is lost with wastewater. In addition, most energy processes within these industries rely on fossil fuels, which has a significant impact on the climate.

Energy use must be minimised and fossil fuels should be replaced by renewable sources if climate change is to be mitigated. Electrification of processes opens up the possibility to use more renewable energy and can greatly impact decarbonisation. Recovering wasted heat would significantly reduce energy consumption and is a first step towards a more circular industry.

Supporting industries in a transition towards climate-neutrality depends on identifying how best to reduce their carbon footprint without sacrificing production or performance. The IMPETUS Atlantic team is creating a digital tool that supports decision making about pathways towards an effective energy transition for EU industry.